Using original puppets that I created
for the film, featuring the disturbing
music of 17 Dogs, aka my good
friend of Necronomicon fame Neil Dee.

and what they are capable of.

One of the Mask Man's latest victims manages to free himself, but can
he escape the dark lair of this
insane, hulking madman?
And which of his masks will the
Mask Man use to carry out
his acts of depravity?

This is an amateur short film I
made just for fun, and because a
good friend of mine had a very
scary cellar in his home!

When 3 friends go searching for an
unknown creature that has recently been
spotted in the North Yorkshire woodlands, little do they realise that finding the Beast
is just the beginning of their worst nightmare.

The Struggle For Survival Begins!

This is an amateur short film myself
and a few friends made for the
Zone Horror Cut competition 2008
unfortunately we didn't win!
I know...we were robbed!!

Halloween night, a woman settling in
for a night of horror movies answers
the door to give out treats......but there's
more than the tricks of Halloween
waiting for her on the other side!

Obviously I'm not promoting wearing
our masks to become machete wielding
maniacs, it's just for a bit of scary fun!

In my spare time I like nothing better than killing my friends on camera,
so just for fun here are a few of my short horror films for you to enjoy.
WARNING: Films contains strong language and scenes of violence and gore,
please do not watch if you are easily offended or are under 18 years of age

My latest short film is a 1980’s style retro slasher parody featuring my mask ‘Old Woody Chip’
Click on the poster below to watch this 16 minute amateur slasher comedy.

Ever wondered how I hand make my
own latex Halloween masks?
This is my own individual
mask making demonstration 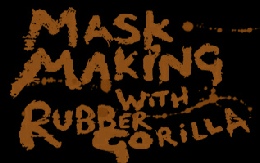 Step by step video of the sculpting and
creating of the awards trophies that I
make and donate to the annual
Bram Stoker International Film Festival
at the Pavilion Theatre, Whitby. 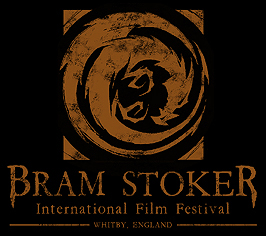 an amateur homage to such gems as
Garth Marenghi's Dark Place, Dr. Terrible's House of Horrible, the films of
Larry Blamire and Chirstopher R. Mihm.
So be warned, if you don't appreciate
deliberately bad spoofs I'd give it a miss!!

This is a spoof 1950’s style public safety announcement I filmed just as a bit of fun for the Bram Stoker International Film Festival.

Using the 2 main characters I created for

‘The Attack of the

Demonstrating how to correctly protect yourself when watching monster movies. 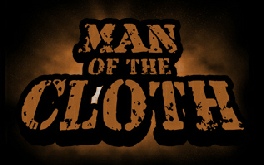 A mysterious stranger known only as
the 'Man of the Cloth' is destined to
battle unholy terrors and demons
to protect us all from Satan himself!!

A good friend of ours wanted a 70's style

Grindhouse music video, so I made him one!!,

don't you wish you had a friend like me? This is just

for a laugh, so please don't take it too seriously!! 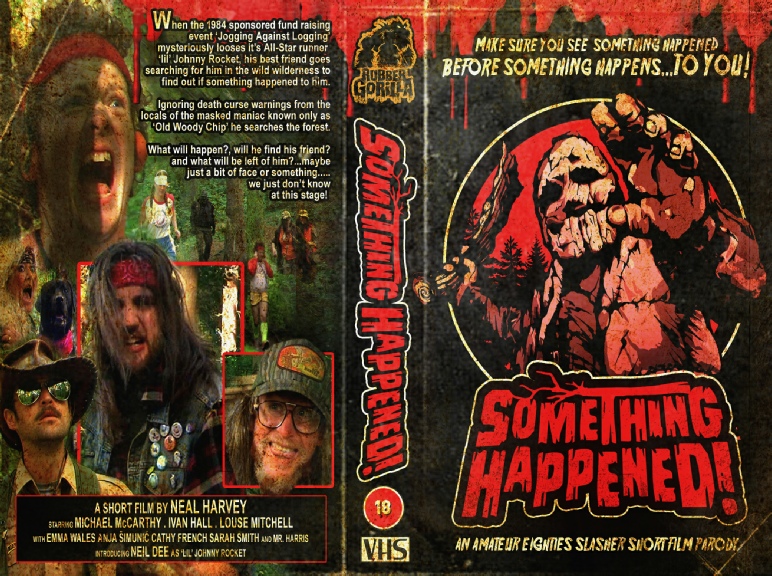